Posted on May 9, 2018 Posted By: imediatv7Categories: Trends

According to researchers, a drug used to treat patients with osteoporosis may soon be helpful in treating baldness. The study was published in the latest issue of the journal PLOS Biology this week. 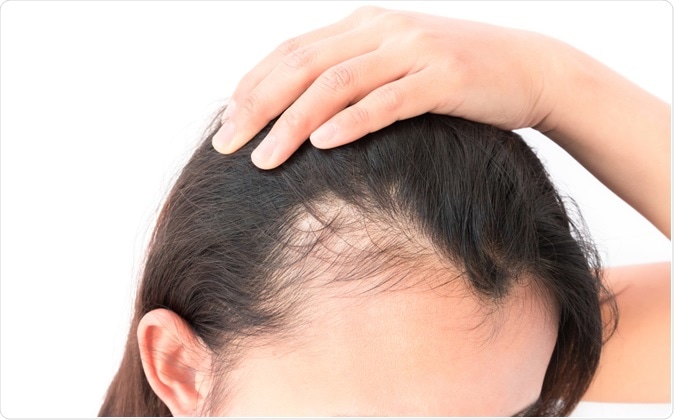 According to study leader Nathan Hawkshaw, of the University of Manchester in England, this new drug has never been considered in the treatment of baldness. It has been seen that the this could promote human hair growth.

The researchers used samples from the lab containing scalp hair follicles from over 40 male hair-transplant patients and were pleased to report encouraging results with the test drug.

One of the most common forms of hair loss is male pattern baldness. It affects around 50% of men by time they reach the age of 50. It is usually hereditary and thought to be associated with having an excess of a certain hormones, which has an effect on hair follicles. The hair loss usually begins while a man is in his late 20s or early 30s. Female pattern baldness most commonly affects post-menopausal women, possibly as a result of hormonal changes.

Alopecia areata commonly manifests as patchy baldness that may resolve and then recur. It can affect both men and women at any age. It is caused by an immune system disorder and people with autoimmune conditions are more likely to be affected.

The hair follicles are completely destroyed and hair does not grow again. The condition affects both males and females and is more common among adults than children.